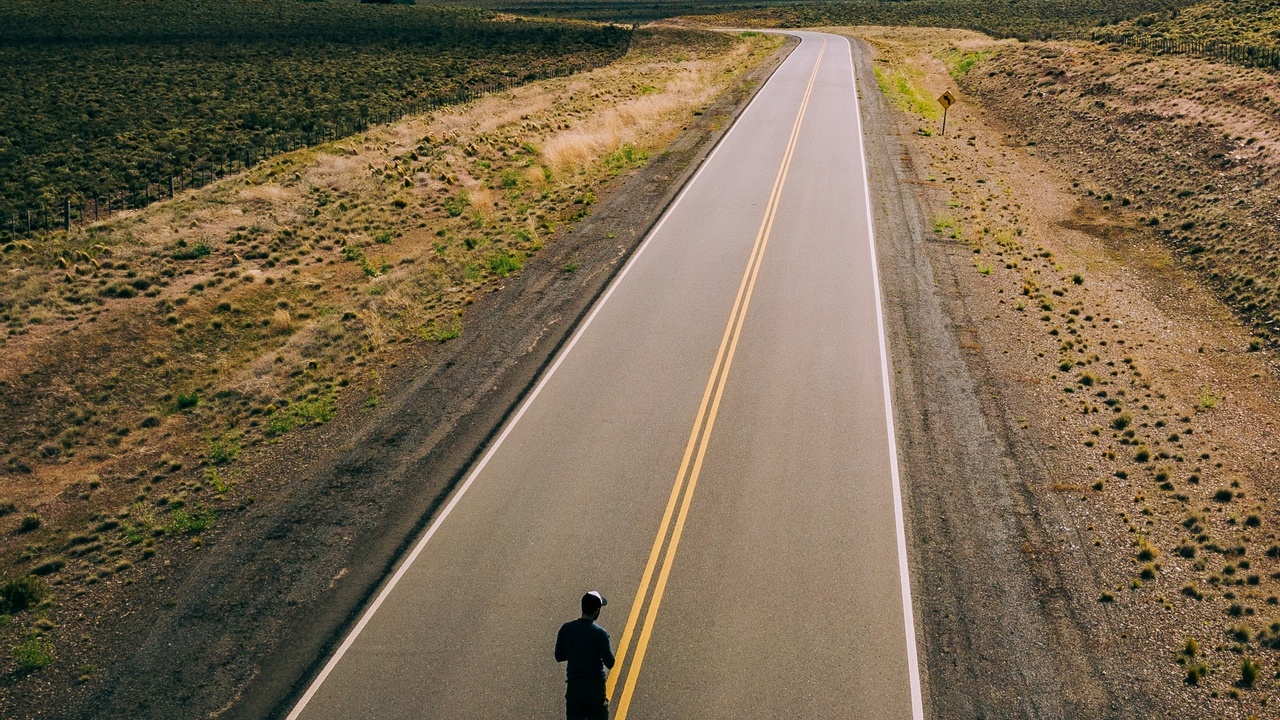 What happens when we stop looking for the path of least resistance?

The reason that so many of us fail to keep going is that we have a false expectation around what it takes to actually maintain the habit. We are so eager to find the path of least resistance that we don’t even have a fighting chance. Anything. And I mean anything worth changing for takes work. Unsexy, long, usually slow, usually uphill both ways type-of-work. “Work” is a concept that’s hard to sell.

I’m convinced that most people don’t tell you the truth about it, because you can’t handle it. You can’t eat whatever you want and lose weight. One yoga class a week is not enough. Recovery is more than just stretching. You can do all the things and still get hurt. You can do all the work and still struggle.

Real change takes work, time and effort. You should be saying to yourself, “...Ok, let’s do it anyway.”

Here, I teach yoga to athletes of all kinds and it’s hard. Mainly, because most feel like it’s something they HAVE to do and not something they GET to do. The story is too often cloaked in guilt about the things they haven’t done. “I should probably do more yoga??,” they say (mostly like a question, mostly out of guilt). I say, probably, but do you WANT to?

And I know that we are all going through something. We ALL deserve a damn medal for making it through this year. But now we GET to do the work because we are the lucky ones that survived. I’m not trying to be dramatic, but maybe you need a little drama to put things in perspective.

Practicing yoga is hard because …

It might be your first time. You might be nervous about the poses and knowing where to go. You don’t want to embarrass yourself and you’re not quite sure how to be a “yogi” (whatever the hell that means).

Practicing yoga is hard because ....

It requires you to take an honest assessment of how you move, how you think, how you interact with others. Are you kind? Are you judgmental? Are you able to stay calm when the world is on fire? Can you sit still when all you want to do is run?

Practicing yoga is hard because ....

It takes discipline, it most likely stems from a culture outside of your own, and it doesn’t always feel so great (cue broken toe pose).

Practicing yoga is hard because ….

But let me tell you something, easy is about as boring as it gets. I don’t think I’ve ever learned anything noteworthy from “easy”. When we endure hard things, we fight like hell to keep them, well at least the benefits from them, because we know how hard it was to get them.

So I’m going to do my best to show up here and tell you the truth  - about recovery, about yoga, about why we struggle. The truth is, recovery takes time. It requires thoughtful movement, useful nutrition, adequate sleep, hydration, strength training, fresh air, good friends, quality books, a good attitude and a slice of pizza from time to time. True recovery is 100 percent doable, but it takes honesty about why you showed up in the first place.

Wait, I’m sorry, did I mention this would be hard?