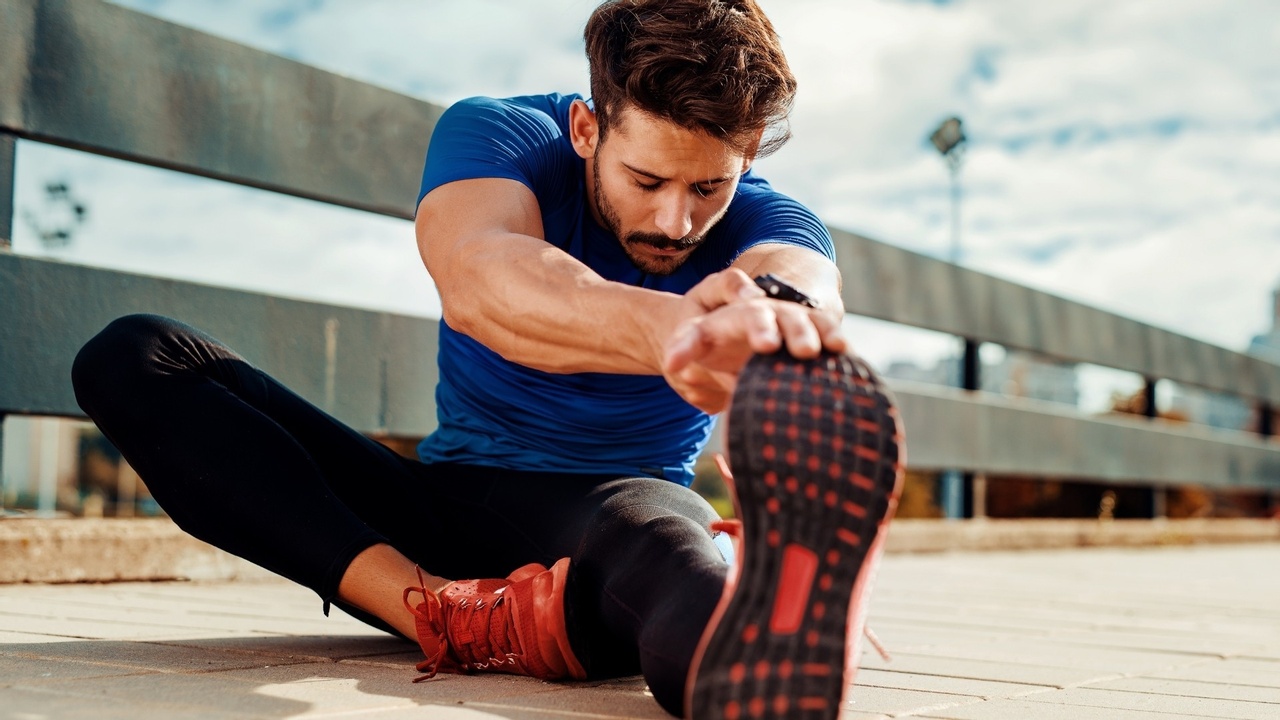 Trust me, yoga is an amazing way to improve your performance.

But can’t I overstretch?

But what if I pull my hamstrings?

Then you’re doing it wrong.

To most people the physical practice of yoga looks like a lot of stretching and laying around, maybe with a touch of Circ du Soleil and contortionism (I mean did she really just put her foot behind her head?). So it’s only natural that coaches and players get this idea that athletes might be doing more harm than good when they step on the mat.

I’d wager that most people would be shocked at how much muscular engagement goes into “stretching.” At no point are you just flopping down into a pose. In fact most times (outside of savasana and the occasional supine maneuver) you’re holding yourself up in some way or another. That takes strength.

In Warrior 2 my arms are engaged, my quads are on, I can feel my feet pressing through the floor, everything around my midline is drawing up and in to create length and support. When the poses are done as they were intended they require engagement and lift from surrounding structures. When done wrong, there is no engagement and we just lay in the joints and put unnecessary strain on the body.

When people worry about overstretching what they’re really worried about is injury. Injury is a byproduct of many things, but stretching (with engagement) is not one of them.

And no one is putting their foot behind their head anytime soon. Some dancers train all their lives to achieve maximum flexibility and even they have to work at it day in and day out. The idea that an hour or two a week of gentle movements is going to put you on par with the American Ballet Theatre is laughable. The goal is to create just enough flexibility and mobility that you can move better and the body can perform as intended.

The reality is that we just don’t hold poses long enough for them to influence injury. Overstretching takes force and/or time under pressure. I’m not interested in either. Are you?

What makes yoga so dope is that it strengthens while it stretches. It requires that you pull in a level of awareness to integrate surrounding structures of support. You have to check in and stay there. We don’t overstretch because we’re paying attention. It’s as simple as that. So unless you have a background in the circus or the Russian Ballet you can remove your foot from behind your head. The goal is not to reach your maximum depth, but to move closer to neutral, where things work as they should and you feel strong and supported when you move.

Thanks for reading and being part of this community. I appreciate you more than you know!